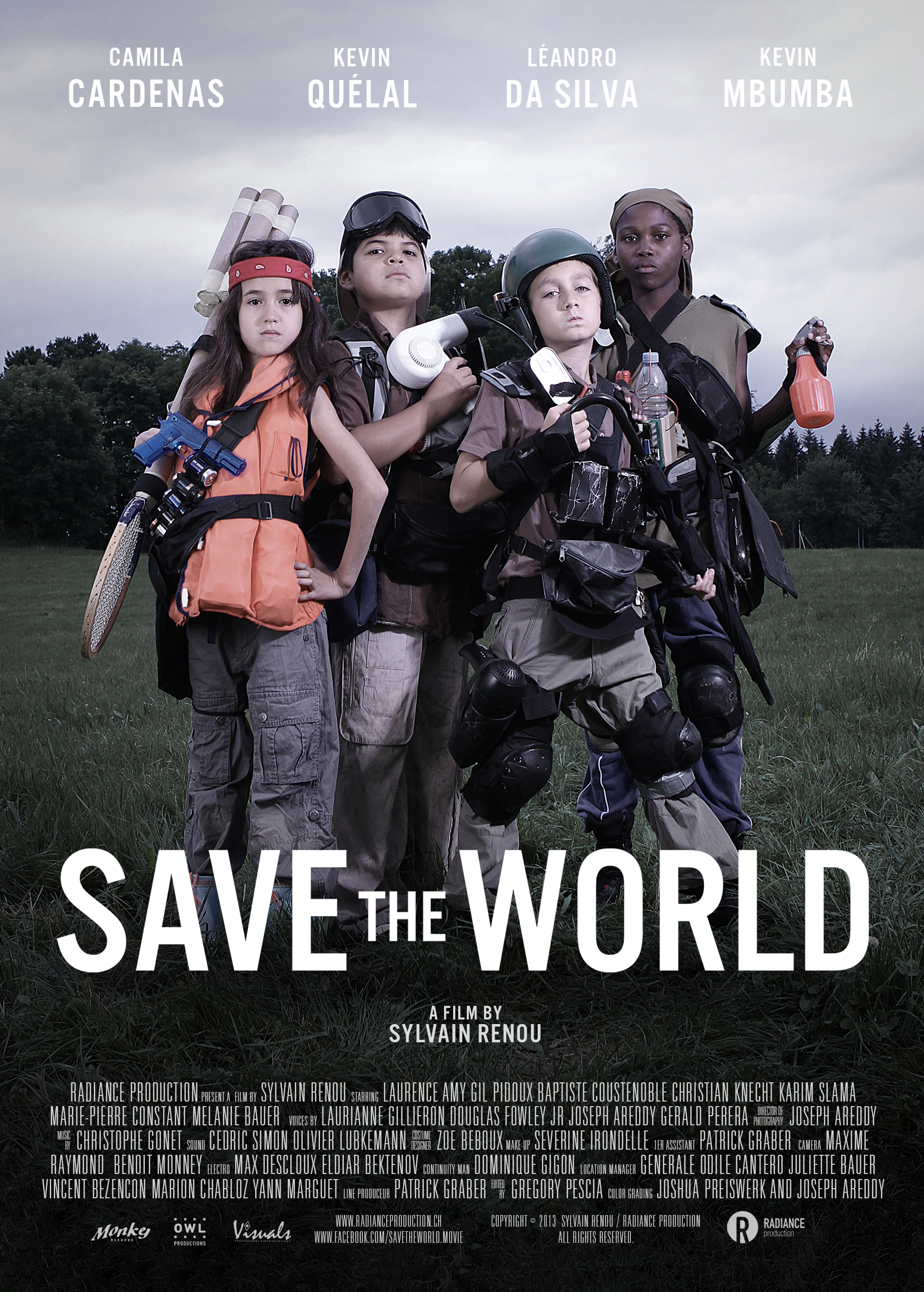 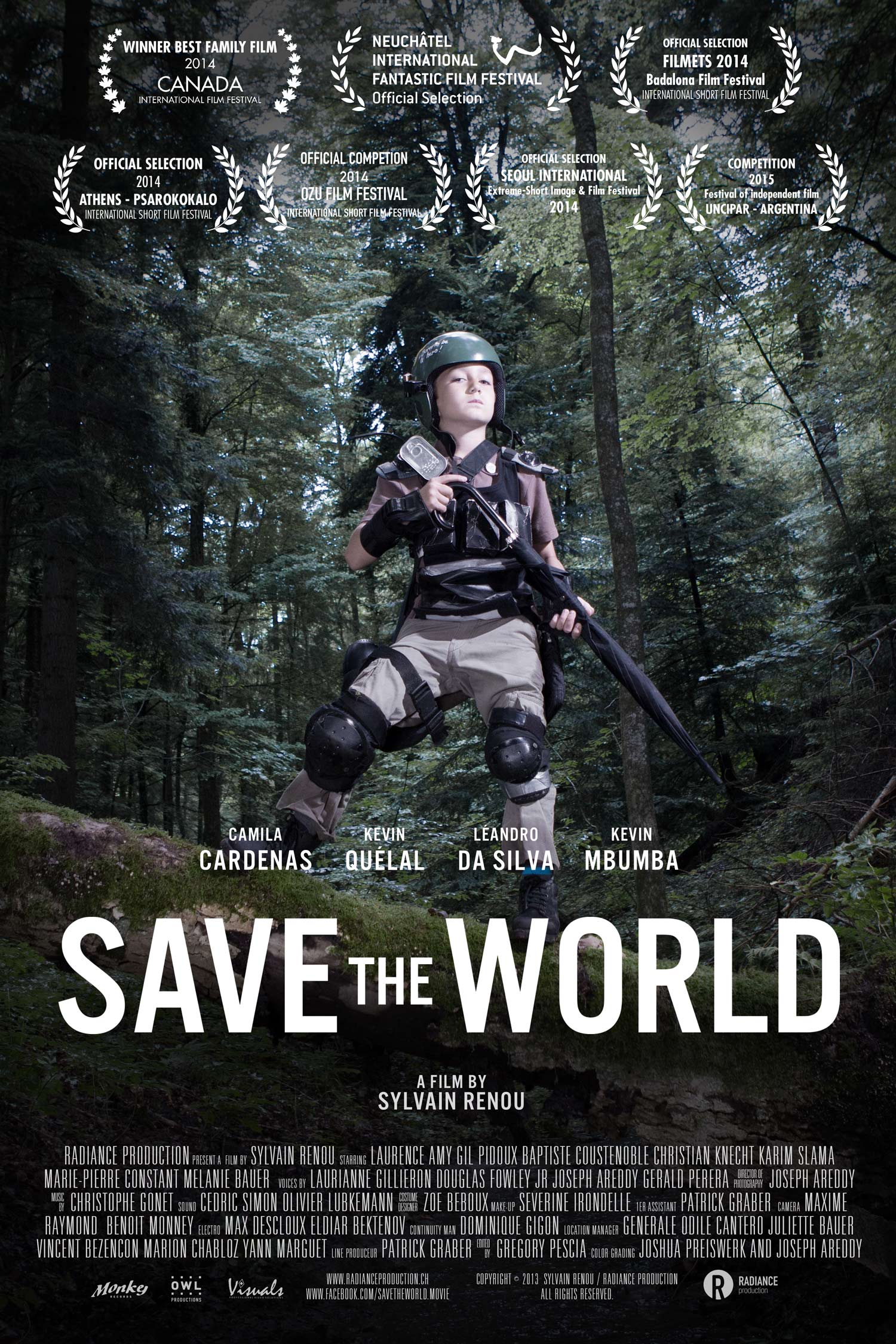 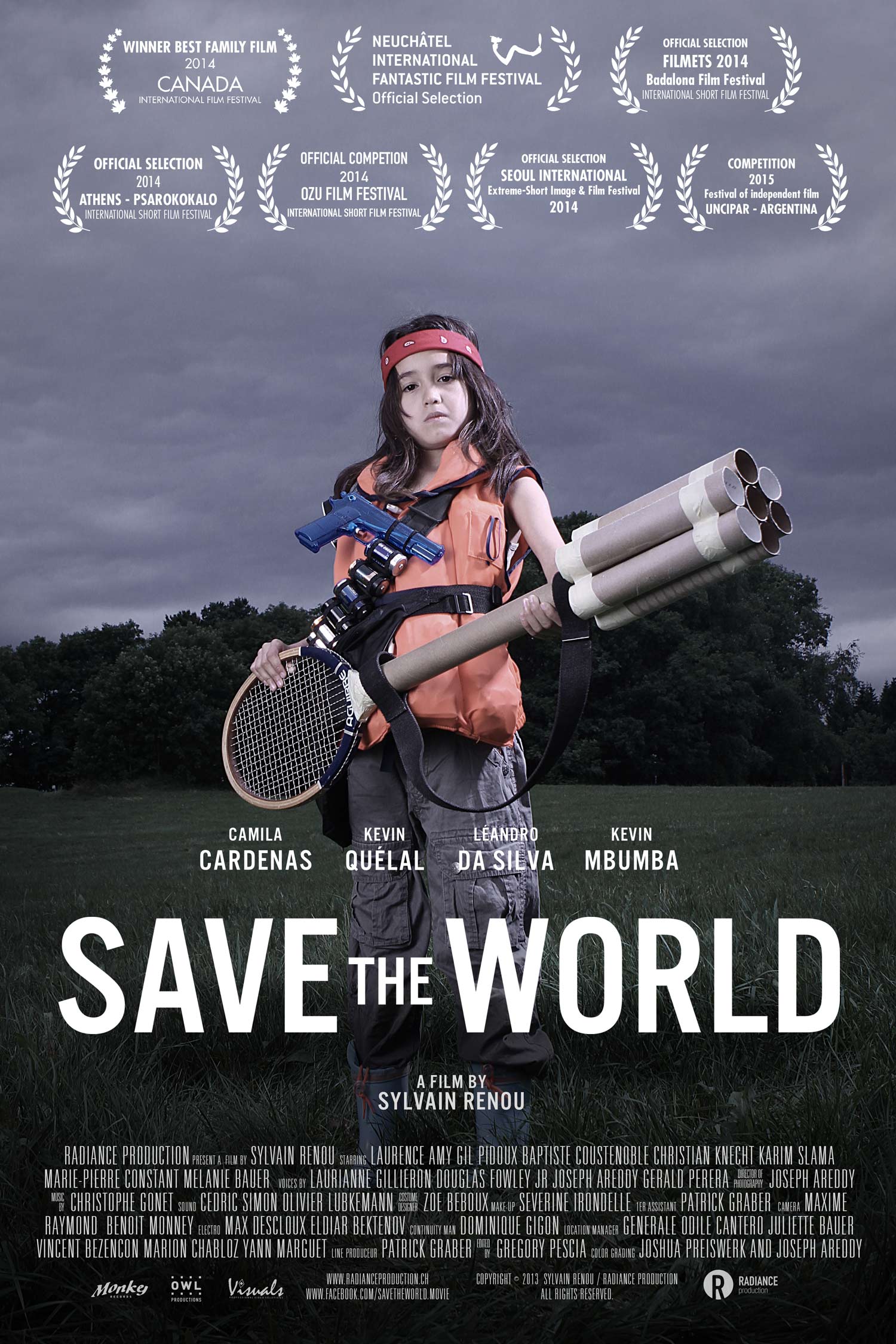 Save The World
short — Fiction

We are all confronted to violence and war, and mainly from our younger age. In the beginning, my project was a reflexion about the following conclusion: the relationship I have with war, how it affects me, the way it invests my imagination; which is totally different from what it was when I was a child. My friends and I were playing war in all its forms, and our games were about great warriors. Today, even if I don’t tolerate war in anyways and make it clear in my speeches, I often find myself experiencing the excitement of a child watching action movies showing violent scenes and scenes of disasters.

The short film that I directed, try to bring us back in the shoes of these great warriors. During the daily games of my childhood, we were feeling ourselves as these heroes from Hollywood action movies. The end of the short film shows the child confronted to the adults’ world, a world that has forgotten the joy of these games of war.